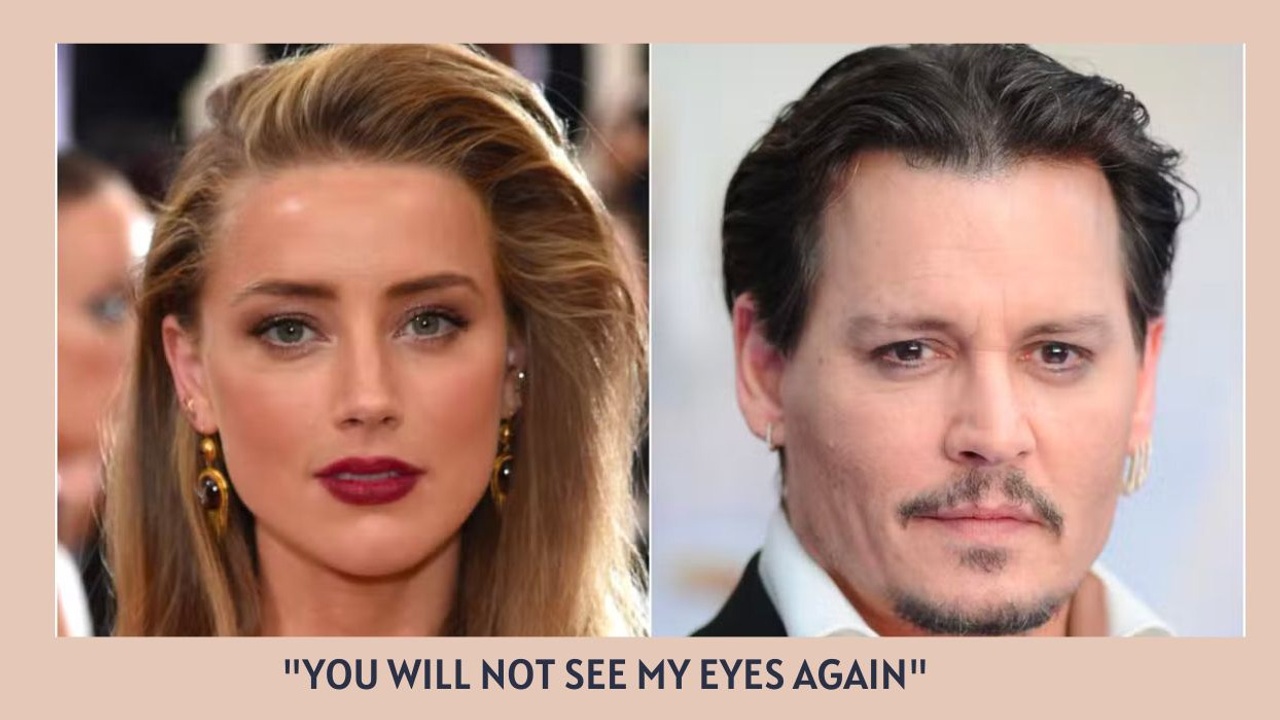 I don’t know about you, but I’ve noticed that the big “light” distraction of the month of May 2022 has been the Amber Heard/Johnny Depp trial.

You know there is a lot I could share on this one! But I’ll keep it to the most poignant point I saw from a Facial Intelligence Perspective. Despite all the crazy antics and “he said/she said” evidence, the most telling part of this trial and the reason I believe it has ultimately gone as far as it has is one phrase and action on Johnny’s part.

Johnny to Amber: “You will not see my eyes again.”

Amber is a Captivator/Warrior. Her big bright Captivator eyes want to see into your heart. They want your attention. They want her to be the centre of attention - the object of that attention. You can see this as she often looks at the jury directly – to get their attention – rather than looking at the lawyer who is asking her the questions.

When Johnny said Amber would never see his eyes again, he deprived her of the one thing she craves as a Captivator more than anything – seeing into his heart – seeing that she is the object of his attention – whether that is because of love or because of heartbreak.

Johnny is a Captivator/Sage. So, his Sage stubbornness allows him to keep that promise and exaggerate that promise, even in the close quarters of the courtroom day after day.

It's funny, both of their eyes show us just how they found themselves in this mess and why. The way they deal with each other verbally is right there in their eyes. No bottles or blows were ever needed, as they both were innately designed to know how to wound the other with their words. And yet, that same little corner of the eye that indicates this when in distress, also allows for the precision of communication that certainly has made Johnny Depp the brilliant actor that he is and has the potential to have had the same result for Amber Heard if she stayed in the light of her Captivator nature.

The facial features are incredible revealers of who we are and who we have the potential to be in every circumstance of our lives.

Feeling called to learn more? Reach out to me to get on the waiting list for the next Facial Intelligence Academy.

Connect with us on Social Media

Enter your details below to join the challenge.